The Medicaid Primary Care Bump is vital to family physicians in Colorado.

The Affordable Care Act temporarily raised Medicaid primary care rates into parity with Medicare rates. While federal funding for this “bump” ended in December of 2014, Colorado continued funding through the current fiscal year ending June, 2016. Unfortunately, funding for the primary care bump was not included in the Governor’s proposed budget for fiscal year 2016-17, effectively resulting in a cut.

What our Physicians Have to Say

Last October we surveyed our members to get a better understanding of how a cut to this rate bump would affect their practices. The response was overwhelming. 270 physicians responded with the evidence we need to show Medicaid, state legislators and the Governor how vital this funding is to family physicians.

In the infographic below you can see a breakdown of the survey results. The majority of our physicians agreed that the bump has been somewhat or very important to their practice. Because of the bump, more patients were able to access primary care physicians in Colorado. If the bump isn’t funded going forward, patients will likely loose that access. In addition, our rural communities would be especially hard hit. In areas where patients already have trouble finding a physician close by, practices that are desperately needed by patients would have to reduce Medicaid appointments, or stop taking them altogether.

The Colorado Academy of Family Physicians continues to fight for the funding required to keep the Medicaid Primary Care Bump. Continue to watch our blog and emails for ways you can get involved.

My membership to the Colorado Academy serves as a means of staying connected with fellow Family Physicians who are equally committed to the delivery, survival, and improvement of medical care in our state.

Lots to be excited about in February. Learn more about all of these opportunities: coloradoafp.org/events-page/

We love our Doctors of the Day! Thanks for volunteering, Dr. Block! 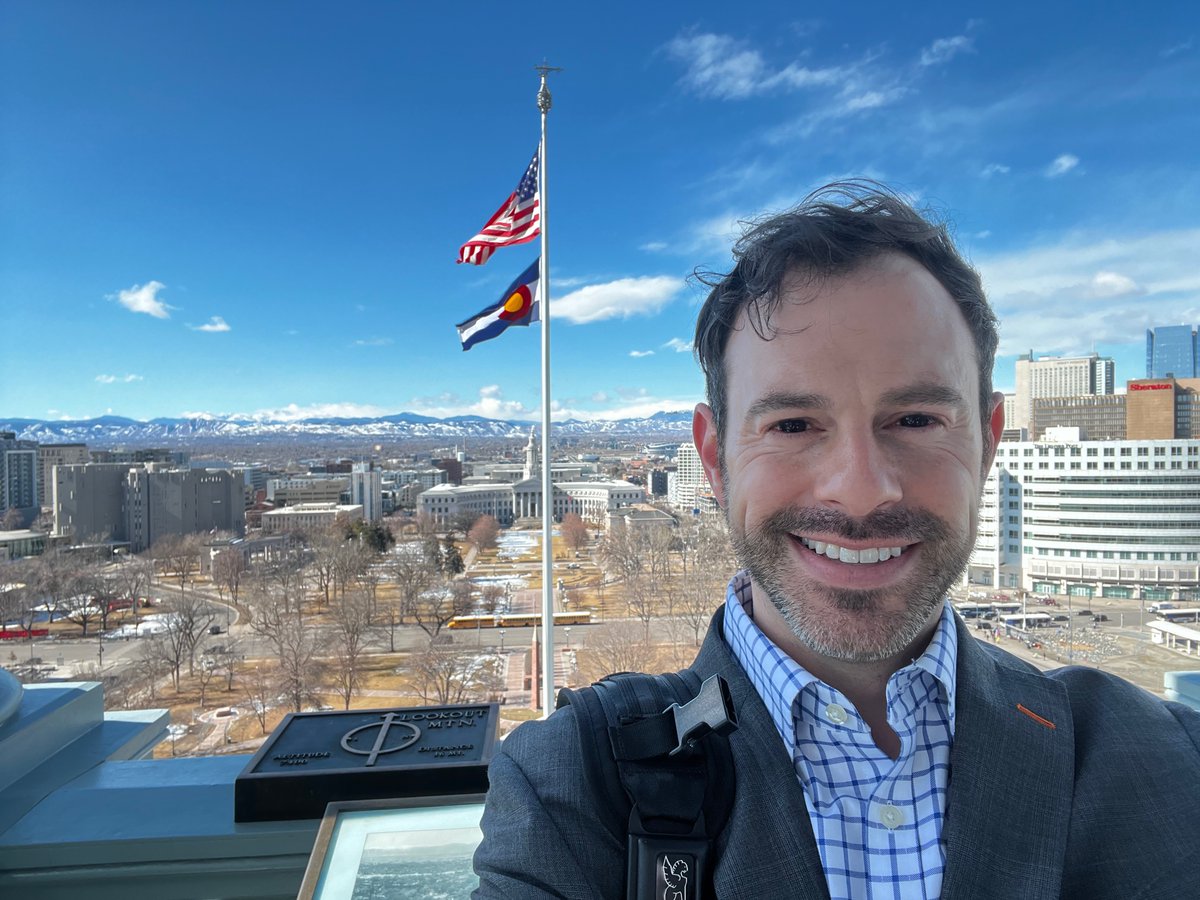 Had so much fun visiting members in Frisco, we forgot to take photos! Here's proof of the beautiful weather at St. Anthony Summit Hospital though! 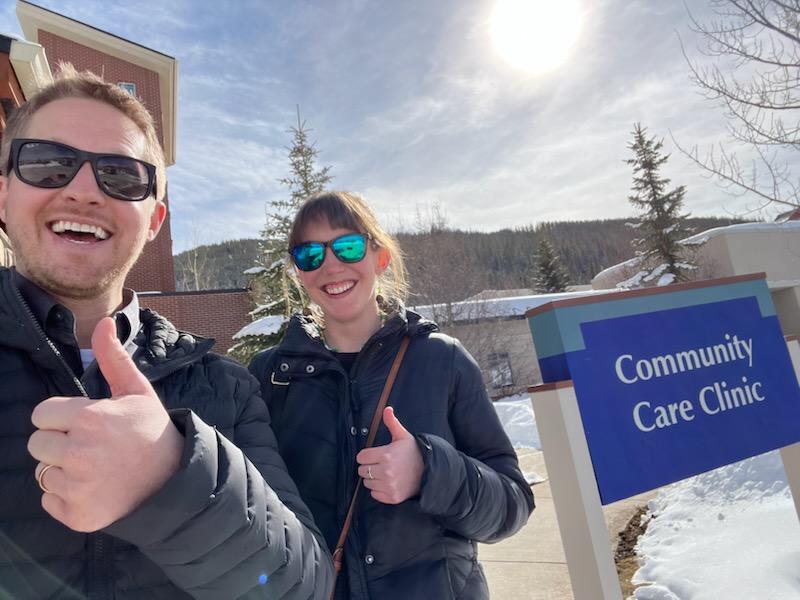 President-elect Cleveland Piggott, MD is at the Capitol volunteering as Doctor of the Day. Read all about it: coloradoafp.org/a-doctors-day-…

A Doctor’s Day in the Life at the Capitol – by CAFP President-elect Dr. Cleveland Piggott 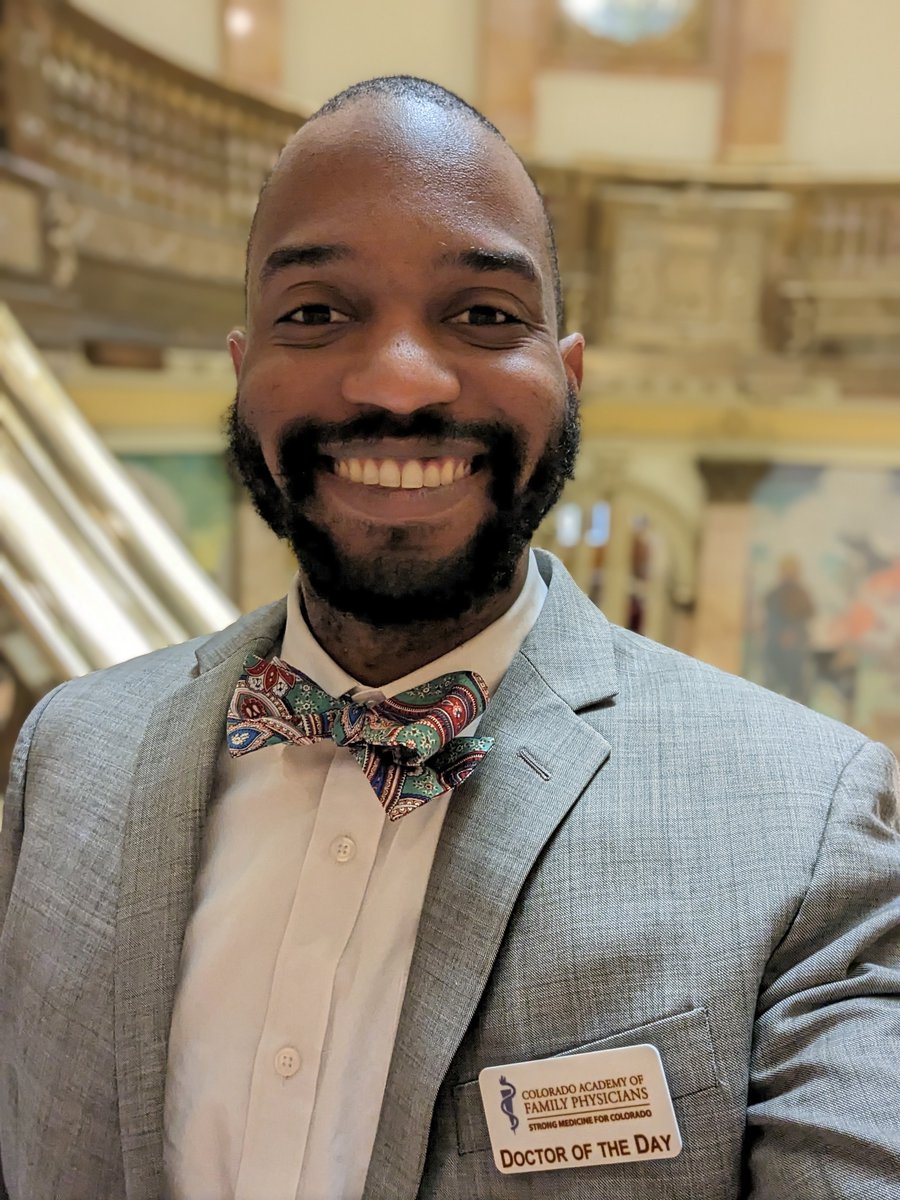 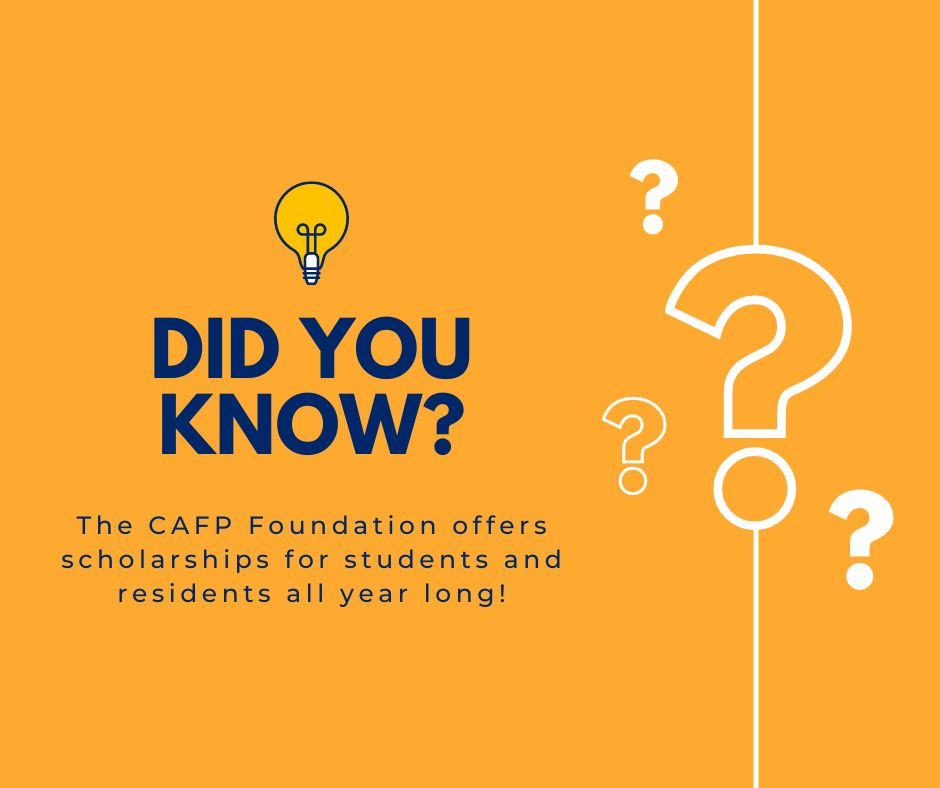 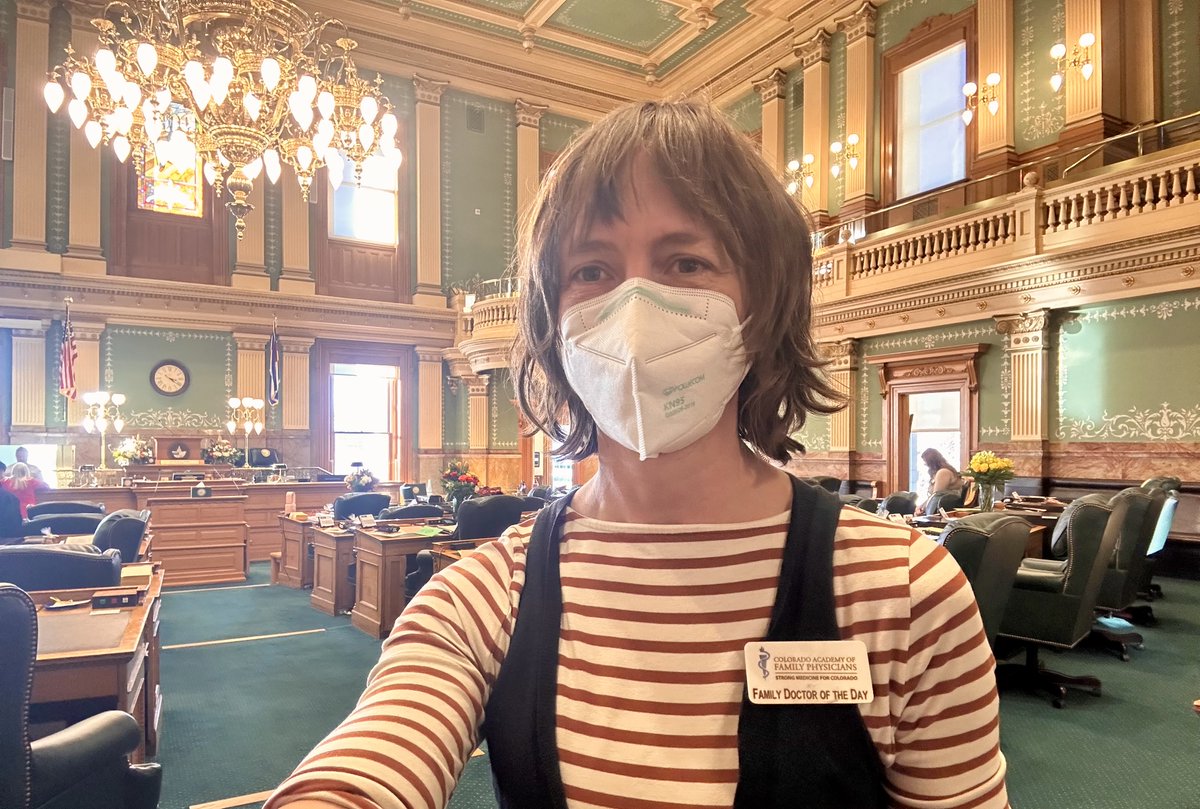 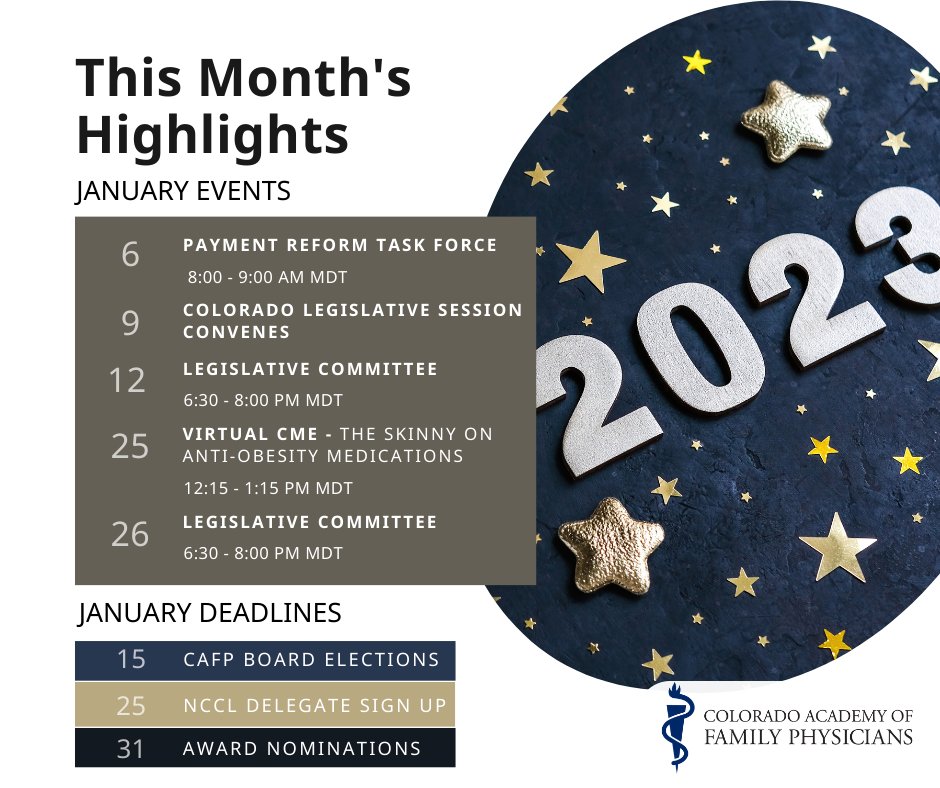 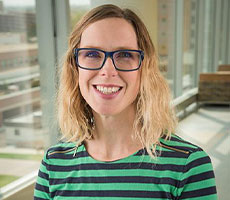 Lots to be excited about in February. Learn more about all of these opportunities: coloradoafp.org/events-page/ pic.twitter.com/BJiMvEQ7K5

We love our Doctors of the Day! Thanks for volunteering, Dr. Block! pic.twitter.com/DZ16RPDIno